This is soooo doe but didnt get the airplay it desrved.Ohhh I miss real HipHop 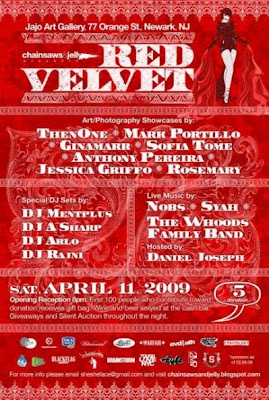 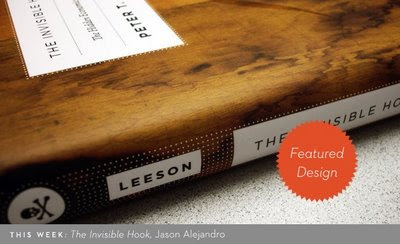 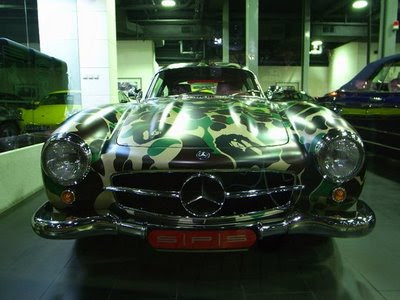 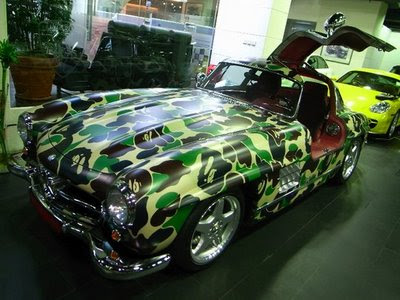 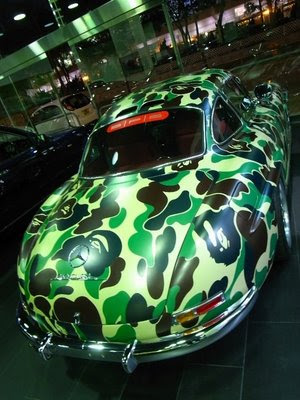 Nigo: Stepping Down from A Bathing Ape

Nigo, the Japanese fashion designer who has gathered a cult following for his A Bathing Ape streetwear brand, is stepping down as president and director of the brand he founded in 1993.....WOW! I hope the upcoming A Bathing Ape brand(s) continue to be "FlyWonderFul" 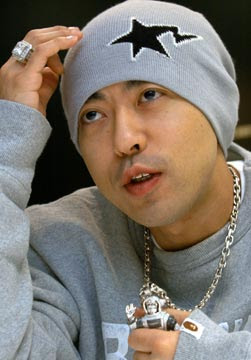 Nigo said in an e-mail he will remain the majority owner of Nowhere Co. Ltd., A Bathing Ape’s parent company. He will also continue as the designer of A Bathing Ape (aka Bape) as well as his partnership with singer-producer Pharrell Williams in the Billionaire Boys Club and Ice Cream brands, where he is co-owner and head designer.

“I intend to explore the possibilities of taking on new projects on a freelance basis,” he said.

Nigo said he has decided to give up his management duties at the firm in order to concentrate more on the creative side, which was the reason he started the company. A spokeswoman said the firm’s executives are currently deciding whether to hire a new president.
Nigo, whose real name is Tomoaki Nagao, is known worldwide as a Japanese music producer, DJ and founder of Bape, which he launched 16 years ago Wednesday. To create buzz around his new brand in 1993, Nigo produced between 30 and 50 T-shirts a week and split them between his celebrity friends, including Williams and Kanye West, while only putting a limited number for sale.
Today, A Bathing Ape, which Nigo named after the 1968 film “Planet of the Apes,” is said to generate well over $70 million annually in retail sales. There are 24 Bape stores worldwide, most of which are in Japan, with one store in New York and one in Los Angeles. The brand now extends beyond clothing to a Bape Café, Bape Cuts hair salon, Bape Kids and even a music division, Bape Sounds."
Also read here how Tet from W)Taps will now be designing fot Bape
mixi.jp/home.pl
peacedenimco.com
peacedenimco.blogspot.com
us.cyworld.com/peacedenimco

A massive protest of the G20 in London has sparked rioting,protest and violence in pockets of London....I love it! America where's our balls?! Did we lose our collective souls in the 60's ? Raise a fist LONDON STAND UP!!!!!! 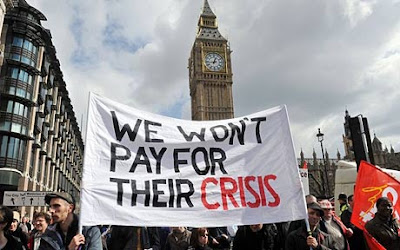 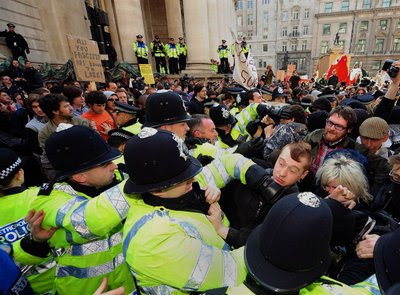 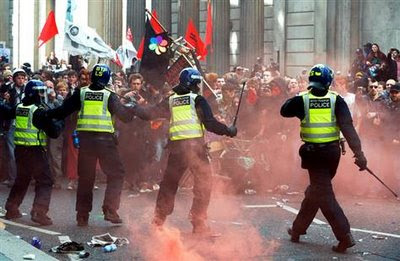