Only In Japan.Japanese people dig Mayonaise like Americans love Ketchup 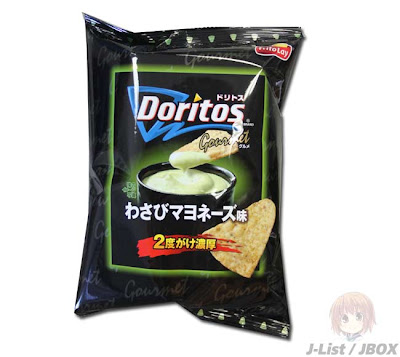 RICKROSS CALLED OUT BY Louis Vuitton 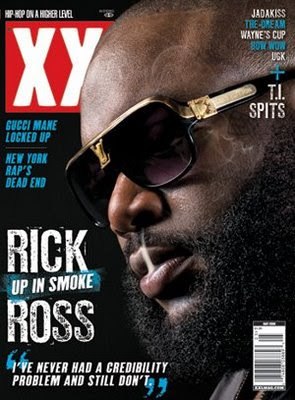 We were dismayed to see the cover of the May 2009 issue of XXL Magazine, which features a photo of Rick Ross wearing a pair of sunglasses prominently featuring counterfeit Louis Vuitton trademarks. Because the photo has generated considerable confusion among your readers and Louis Vuitton customers among others, we feel it is important to clarify several points.

Thank you for giving us the opportunity to correct the confusion.

My dear friend Atsuko(www.atsukotanaka.com)recently went to visit family in Japan.While she was there she remembered how much I dig Blueberry gum from Japan from a previous convo.She's absolutely Brilliant and I was touched like she gave me a kidney by the gesture.Thank you my dear friend..."Friends are hard to find." 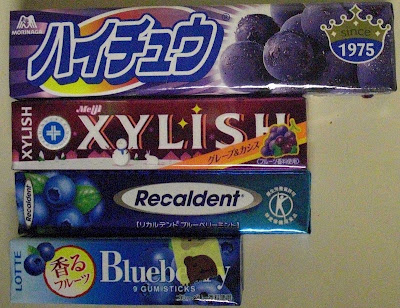